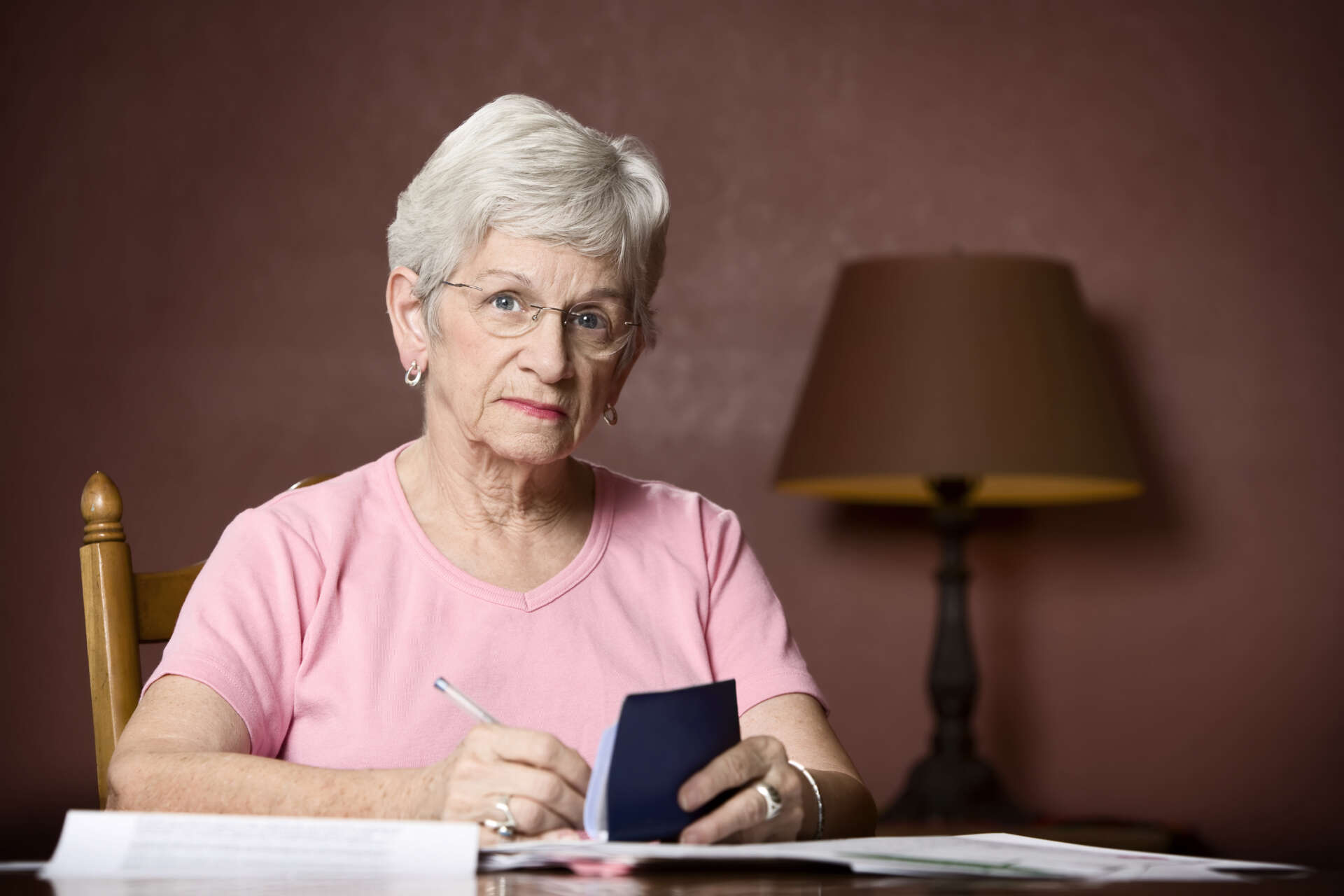 t’s no secret that healthcare is a huge expense for seniors. But new data from MedicareGuide.com reveals that women worry more about it than men.

In a recent survey of Medicare enrollees aged 65 and over, 66% of women said they’re concerned about their ability to pay for future healthcare costs. By comparison, only 51% of men said the same.

Furthermore, 18% of women reported having trouble paying for prescription drugs within the last year. On the other hand, only 11% of men claimed a similar hardship.

Why are women so worried about healthcare?

Women’s higher level of concern about healthcare costs could stem from the fact that they generally enter retirement with less money in savings than men, and therefore have less income available to cover medical expenses. The median retirement income for women aged 65 and over is $47,244, according to the National Institute on Retirement Security. For similarly aged men, it’s $57,144.

Women are also more likely to live longer than men, and as such, absorb more years of healthcare expenses. Since many married women outlive their spouses, they often have no choice but to fall back on long-term care later in life, which is another tremendously burdensome expense.

How to cover future healthcare costs

While healthcare expenses may be more of a concern for women than men, everyone must take steps to cover medical care during retirement. If you’re still working, there are a couple of ways to do this.

First, increase your retirement plan savings rate. Even small changes will go a long way. Adding $100 extra a month to your IRA or 401(k) over 20 years, for example, will boost your balance by nearly $50,000 if your investments deliver an average annual return of 7% (which is a reasonable return for a retirement plan heavily invested in stocks).

Another smart move? Max out your health savings account (HSA), or get as close to doing so as possible. Of course, this assumes you’re eligible to contribute to an HSA. Enrollment hinges on having a high-deductible health insurance plan, the definition of which changes annually. If you qualify, the money you put into that account (which you’ll get a tax break on) can be invested and carried forward indefinitely. This means you can start funding an HSA in your 20s or 30s, invest your money for several decades, and then enter retirement with a substantial sum earmarked for medical spending alone.

Furthermore, HSAs allow you to use your funds for any purpose, not just medical expenses, once you turn 65. While you’ll pay taxes on those withdrawals, as opposed to getting them tax-free as you would for qualified healthcare expenses, you won’t face any penalties for using that money for nonmedical purposes.

Though women may be more worried about healthcare costs than men, medical care can be an overwhelming expense for anyone on a fixed income. Maximize your retirement plan and, if eligible, your HSA so healthcare is less of a burden during your retirement.

← COVID-19 boosted senior tech literacy. Here’s how that affects Medicare Advantage How to find the best life insurance policy for you and your family →