What record mortality rates mean for the life insurance industry 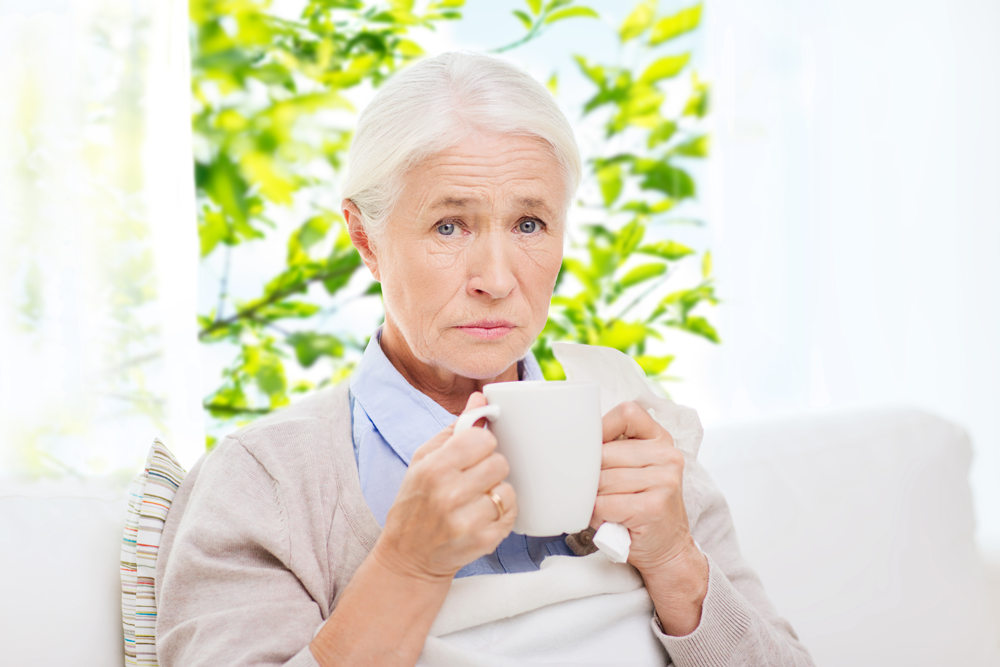 The U.S. hit a sad record in 2020, with deaths reaching more than 3 million for the first time.

Not all deaths were from COVID-19. Many were the result of heart disease, deferred health care and suicide. There also were increases in accidental death.

So what was the impact of this mortality on the insurance industry? A panel dug into the numbers during a session on Tuesday afternoon as part of LIMRA’s virtual Life Insurance Conference.

The U.S. experienced a higher percentage of excess deaths than had been expected at the beginning of 2020, said Rick Leavitt, vice president and pricing and consulting actuary with Smith Group.

There was a 120% increase in the number of actual deaths to expected deaths between March 2020 and January 31, 2021, he said. “This is pretty significant, even absent of COVID-19.”

There was a 19.2% increase in the number of actual COVID-19 deaths to expected deaths during that same time period. Of particular note, he said, was that death rates among men spiked during the June-August 2020 time, which he attributed to people taking more risks as COVID-19 restrictions were eased last summer.

Among group life claimants, mortality rates were up 14% between January and April 2020, said Steve Rulis, vice president and group actuary with Munich Re, with mortality rates spiking during the months of April, November and December.

Higher in the Northeast

Looking ahead to 2021, there is potential bad news for group life enrollees, Rulis said. Vaccines are not mandatory or universally available, while viral mutations are ongoing. People who were infected with COVID-19 may experience residual lung scarring and heart damage. In addition, people deferred obtaining health care during the pandemic, meaning that many put off getting screened for cancer or undergoing heart surgery.

On the individual life side, an analysis of individual life excess claims showed a spike of excess deaths in the second quarter of 2020, said Marianne Purushotham, corporate vice president, research shared services and center of excellence with LIMRA.

Northeastern states – especially New Jersey and New York – saw a greater concentration of excess deaths. There was also higher than expected excess death claims among those in the preferred underwriting class, particularly those ages 60 and older.

Going into 2022, two of the questions facing the life insurance industry, she said, are whether mortality rates will decrease and what the long-term impacts of COVID-19 exposure will be.

← What caregivers need to know about Medicare Turning 65: what Medicare Supplement plan do others choose? →