Social Security COLA 2022: how much will benefits increase next year? 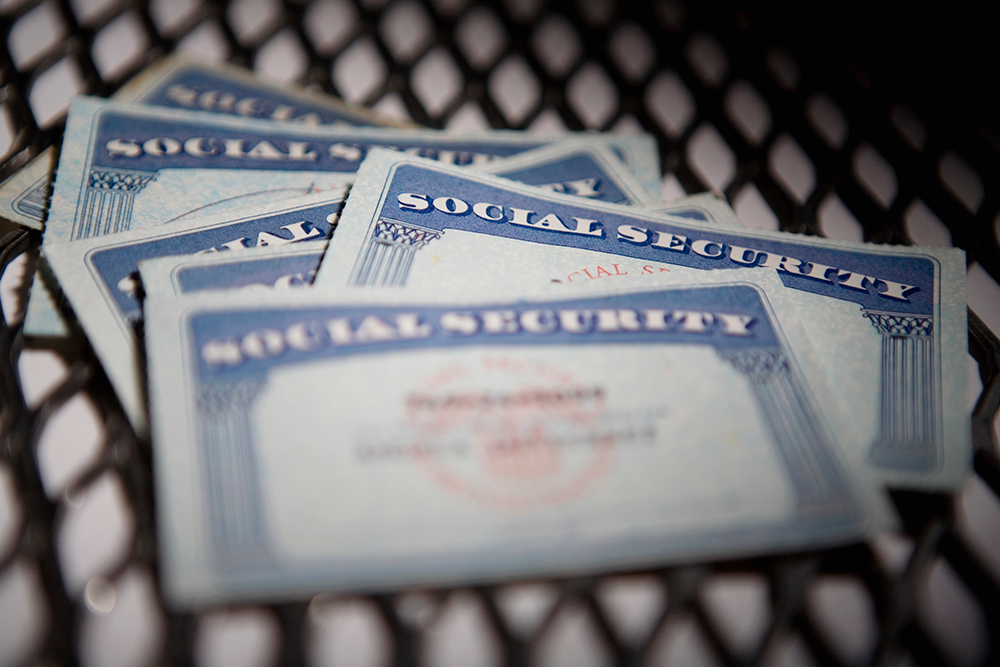 Social Security beneficiaries could be in line for the biggest cost-of-living adjustment (COLA) since the 1980s due to the recent burst of inflation.

“The COLA will no doubt be higher than it has been for the last decade, probably in the 5.5 to 6 percent neighborhood because of rising prices,” says David Certner, legislative counsel and director of legislative policy for government affairs at AARP.

Any estimates are preliminary, and the actual COLA will depend on changes in prices between July and the end of September. “With one-third of the data needed to calculate the COLA already in, it increasingly appears that the COLA for 2022 will be the highest-paid since 1983 when it was 7.4 percent,” says Mary Johnson, Social Security policy analyst for The Senior Citizens League.

The Social Security Administration (SSA) typically announces the amount of the annual adjustment, if any, in October. The increase in benefits typically goes into effect in January.

Estimates for the 2022 COLA range from 5.8 percent from economist Bill McBride, who writes the finance and economics blog Calculated Risk, to 6 to 6.2 percent from The Senior Citizens League. Moody’s Analytics estimates the 2022 COLA at 5.6 percent. Stephen Goss, SSA’s chief actuary, says the COLA will be close to 6 percent.

Rising prices in 2021 are the driving force behind the higher COLA estimates. “It’s the energy prices that are causing havoc,” says Mary Johnson, Social Security and Medicare policy analyst for The Senior Citizens League. A gallon of unleaded gasoline costs an average of $3.18, up from around $2.19 a year earlier. Oil demand collapsed last year at the onset of the pandemic, and it takes time to ramp up production again. Now, with businesses reopening and people traveling more, demand is growing. Supply just hasn’t caught up yet.

“Higher prices reflect the disarray caused by the pandemic,” says Mark Zandi, chief economist at Moody’s Analytics. The price of hotel rooms, for example, has risen 19.6 percent in the past 12 months ending June 30, as travelers hit the road again. Used car prices have jumped 31.9 percent, because the supply of new cars fell sharply during the pandemic. Zandi expects the inflation rate will decline to about 2 percent in 2022 as supply and demand even out.

How the COLA is calculated

The actual COLA will depend on the increase in the Consumer Price Index for Urban Wage Earners and Clerical Workers, or the CPI-W, an official measure of the monthly price change in a market basket of goods and services, including food, energy and medical care. The Bureau of Labor Statistics tracks both the CPI-W and its better-known cousin, the CPI-U — the Consumer Price Index for All Urban Consumers — which is a broader measure of retail prices.

The COLAs for the past 10 years have averaged 1.7 percent, with increases ranging from zero in 2015 to 3.6 percent in 2011. The most recent year beneficiaries received a COLA of more than 5 percent was in 2008, when there was 5.8 percent increase.

Since Congress initiated automatic annual COLAs in 1975, there have been three years — 2009, 2010 and 2015 — in which benefits didn’t increase at all. There is no COLA if inflation stays the same or declines year-over-year. The single biggest increase was 14.3 percent in 1980, which went into effect in January 1981.

You might not see all of the increase in your benefit payment. If your Medicare Part B premiums are deducted from your Social Security (as is the case with 70 percent of Part B enrollees), a Medicare rate increase could offset all or part of the COLA.