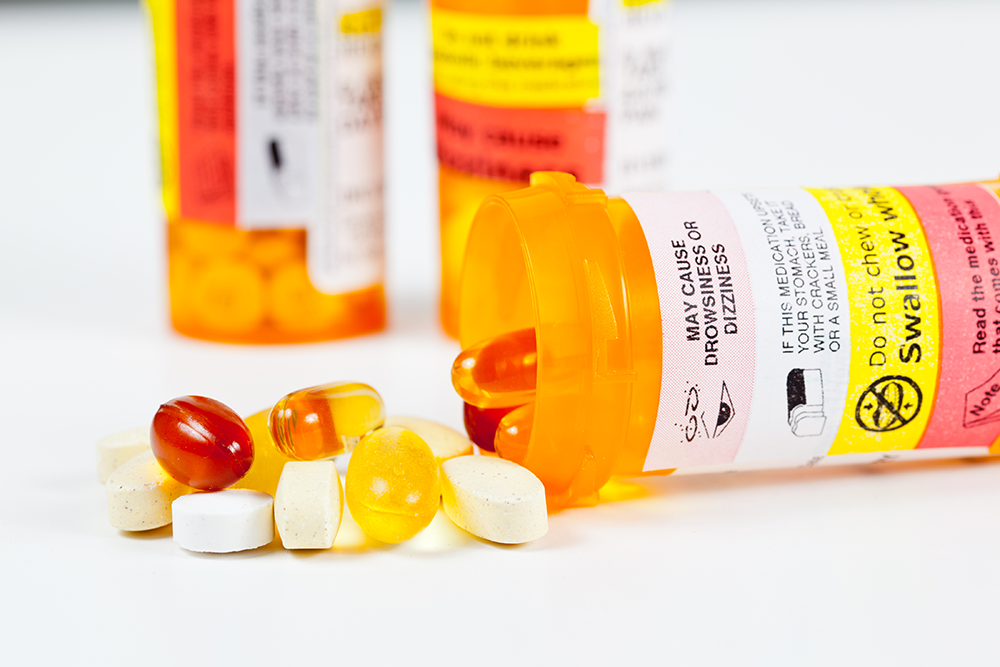 Nearly 3 million enrollees in Medicare Part D spent above the catastrophic threshold at least once over a five-year period, according to a new study that comes as Congress is debating installing a Part D out-of-pocket cap.

The study released Friday from the Kaiser Family Foundation found that Part D beneficiaries spent $1.8 billion out of pocket to get drugs filled in the catastrophic coverage phase in 2019. The findings come as experts worry about how more high-priced drugs will affect Medicare drug spending.

“Our analysis demonstrates that while most Part D enrollees have not had out-of-pocket costs high enough to exceed the catastrophic coverage threshold in a single year, the likelihood of a Medicare beneficiary incurring drug costs above the catastrophic threshold increases when looking over a longer time span,” the study said.

Kaiser examined Medicare Part D claims from 2010 to 2019 and found that the chances a beneficiary goes above the threshold increases over time.

It found that 2.7 million people had out-of-pocket spending above the catastrophic threshold for at least one year from 2015 to 2019. That number ballooned to 3.6 million beneficiaries over a 10-year-period from 2010 to 2019.

After a beneficiary pays $6,550 out-of-pocket for drugs in Part D, the program’s prescription pharmaceutical benefit, then they automatically get catastrophic coverage. The beneficiary then must pay 5% of the out-of-pocket drug costs unless they get a low-income subsidy.

However, there is no hard cap on out-of-pocket drug spending and beneficiaries in the catastrophic phase could end up spending thousands on certain drugs to treat cancer, rheumatoid arthritis and other conditions.

In addition, as more beneficiaries go over the threshold fewer of them have low-income subsidies to blunt the cost. The percent of all Part D beneficiaries not receiving such subsidies increased from 2.1% in 2010 to 4.4% in 2019, Kaiser found.

Congress has considered instituting a cap on Part D drug prices that prohibits manufacturers from hiking up prices above inflation. However, a bipartisan Senate effort went nowhere in the last Congress.

Democrats are considering some drug pricing reforms in a $3.5 trillion infrastructure package, including giving Medicare the power to negotiate for lower prices.

But at the same time, Medicare is facing higher drug spending overall in Part D. A separate analysis from Kaiser found that the main culprits of high spending in Part D and B were exorbitantly priced products for conditions ranging from cancer, diabetes and rheumatoid arthritis.

That analysis was done before the Food and Drug Administration approved the controversial Alzheimer’s disease treatment Aduhelm, or aducanumab. Aduhelm’s manufacturer Biogen priced the treatment, the first approved for Alzheimer’s in two decades, at $56,000 a year.

The high price tag and lingering questions about its effectiveness has sparked concern among some experts and lawmakers on the drug’s impact on Medicare spending.