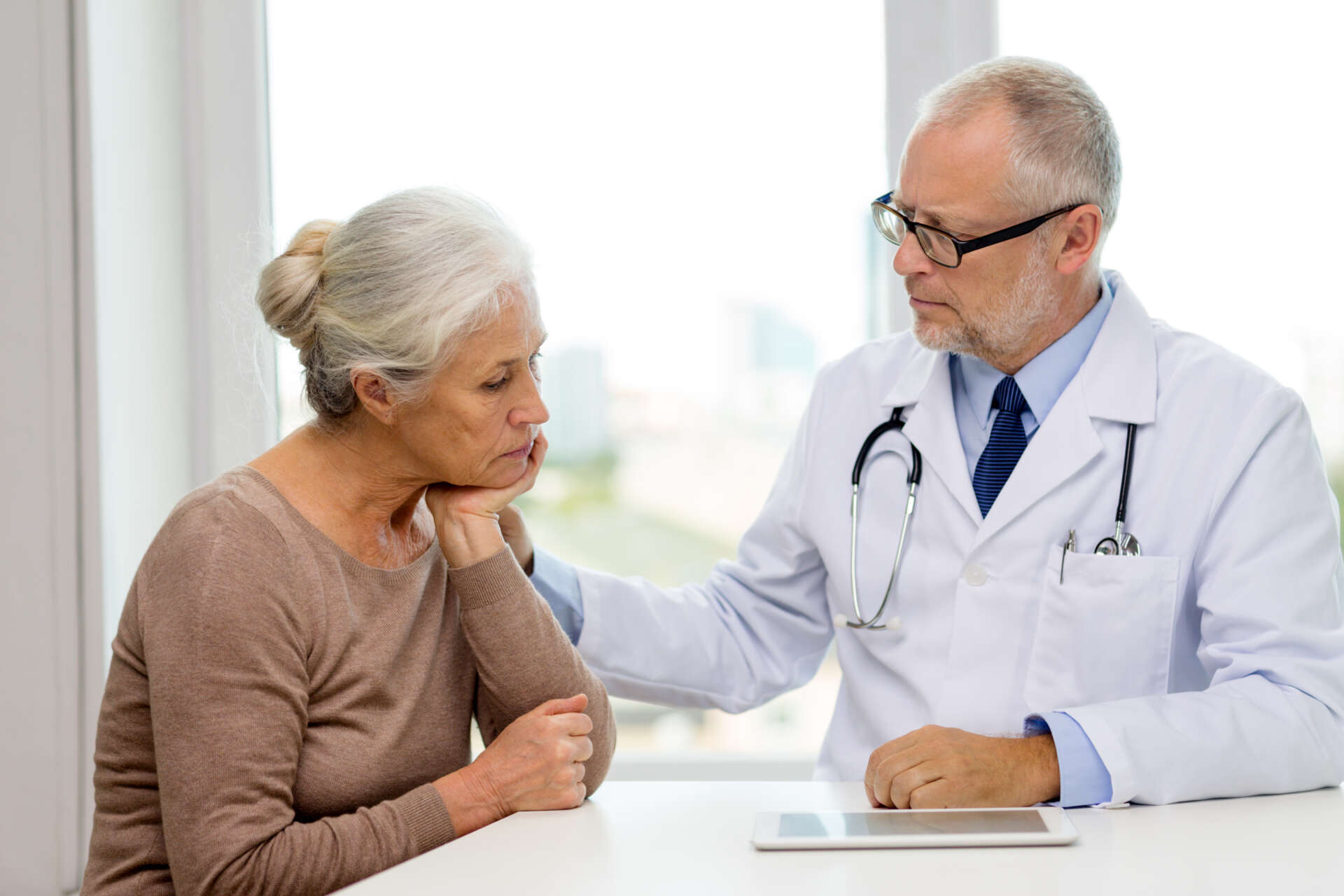 A cost-saving change in Medicare launched in the final days of the Trump administration will cut payments to hospitals for some surgical procedures while potentially raising costs and confusion for patients.

For years, the Centers for Medicare and Medicaid Services (CMS) classified 1,740 surgeries and other services so risky for older adults that Medicare would pay for them only when these adults were admitted to the hospital as inpatients. Under the new rule, the agency is beginning to phase out that requirement. On Jan. 1, 266 shoulder, spine and other musculoskeletal surgeries were crossed off what is called the “inpatient-only list.”

By the end of 2023, the list — which includes a variety of complicated procedures including brain and heart operations — is scheduled to be gone.

CMS officials said the change was designed to give patients and doctors more options and help lower costs by promoting more competition among hospitals and independent ambulatory surgical centers. But they forgot one thing.

While removing the surgeries from the inpatient-only list, the government did not approve them to be performed anywhere else. So patients will still have to get the care at hospitals. But because the procedures have been reclassified, patients who have them in the hospital don’t have to be considered admitted patients. Instead, they can receive services on an outpatient basis.

CMS pays hospitals less for care provided to beneficiaries who are outpatients, so the new policy means the agency can pay less than it did last year for the same surgery at the same hospital and Medicare outpatients will usually pick up a bigger part of the tab.

“The impetus for this is for Medicare to save money,” said James Huddleston, a professor of orthopedic surgery at the Stanford University Medical Center and the chair of the American Association of Hip and Knee Surgeons’ Health Policy Council. “The oldest trick in the book is to say the patients don’t need to be cared for in an expensive hospital setting.”

But since seniors will still have to go to the hospital, “it’s sort of a distinction without a difference,” he added. For some patients, it could mean higher out-of-pocket charges for the care.

“This is not about a different care setting, or giving more choice to providers,” said Judith Stein, executive director of the Center for Medicare Advocacy. “It’s about Medicare billing practices that will further confuse hospital patients.”

When unveiling the final rule in December, then-CMS Administrator Seema Verma said the change would give seniors and their physicians more options for care “without micromanagement from Washington.” She promised the new policy would also let seniors avoid hospitals, especially during the coronavirus pandemic, and free up needed beds.

CMS did add services that it will cover when provided by ambulatory surgery centers this year, the spokesperson said last month, but those don’t include procedures that were on the inpatient-only list.

Catherine MacLean, chief value medical officer at New York City’s Hospital for Special Surgery, said CMS should have tested the change as a pilot project to be sure it’s safe for patients.

“These are big procedures,” she said, with a lot of “cutting, sewing and bleeding” that require post-surgery monitoring due to a significant risk of complications, especially for patients with multiple health problems.

The change applies to adults who have government-run Medicare insurance, but some Medicare Advantage plans sold by private companies have similar policies.

CMS officials said the change was a response to numerous requests seeking assurance that payment requirements do not override physicians’ judgment and assessment of their patients’ conditions. But health-care groups representing millions of providers opposed it.

Even though seniors getting this care will be considered outpatients, they may still stay in the hospital overnight or longer, often on the same floor as those who are admitted, getting the same nursing care, lab tests and drugs with one big difference: their bill.

Patients admitted to the hospital typically receive an all-inclusive package of services and pay only this year’s Medicare hospital deductible of $1,484 for a stay of up to 60 days. They also pay 20 percent of doctors’ charges. Medicare picks up the rest of the bill.

Outpatient services are charged differently, with the patient typically paying 20 percent of the Medicare-approved amount for each service. That’s one payment for the outpatient surgery plus, for example, a second payment for blood transfusions, and more payments depending on what may be included in the surgery charge and how many other separately billed items the patient needs. (And, like admitted patients, outpatients also pay 20 percent of doctors’ charges.)

As with other outpatient services, in most cases each charge cannot exceed $1,484. “However, your total co-payment for all outpatient services may be more than the inpatient hospital deductible,” according to the federal government’s annual guide sent to all Medicare beneficiaries.

Patients will also be hit with a “facility fee” up to several thousand dollars to cover the hospital’s overhead costs, said Richard Gundling, senior vice president at the Healthcare Financial Management Association.

After Medicare pays its portion, outpatients owe 20 percent of the facility fee. And because Medicare prescription drug plans don’t cover medication ordered for hospital patients, they’re treated as if they have no drug insurance and can be charged exorbitant amounts for drugs they routinely take at home.

Another item that can be tacked onto the bill for outpatients — but not admitted patients — is called “excess charges.” Providers who do not accept the Medicare-approved amount as full payment can charge up to an extra 15 percent of that amount. Medicare pays none of these extra charges.

These surprise expenses can add up even for people who buy supplementary or Medigap health insurance to cushion the sticker shock. These private policies cover some portion of the patient’s payments for Medicare-approved charges. Only the most expensive policies cover “excess charges.” Otherwise, when Medicare doesn’t cover something, Medigap doesn’t chip in, so the patient is on the hook for the total charge.

Outpatients may also find it more difficult to get home health care. Medicare pays home-care agencies more for people after a hospital inpatient stay, but those who are not admitted may have trouble finding agencies willing to serve them at Medicare’s lower reimbursement, said Stein.

A procedure that was on the inpatient-only list can still be provided to an admitted hospital patient, if health-care providers can justify the need based on their clinical judgment. But there’s no guarantee that CMS will agree the admission was necessary and cover it.

Since the Biden administration inherited the new policy, critics are hoping CMS will rescind it.

“The decision ought to be made by the surgeons in consultation with their patients,” said Joseph Bosco, a vice chair of NYU Langone Health’s Department of Orthopedic Surgery and president of the American Academy of Orthopaedic Surgeons. “We don’t need the federal government or health insurance companies interfering in the doctor-patient relationship.”