Medicare would be expanded under $3.5 trillion budget resolution approved by House 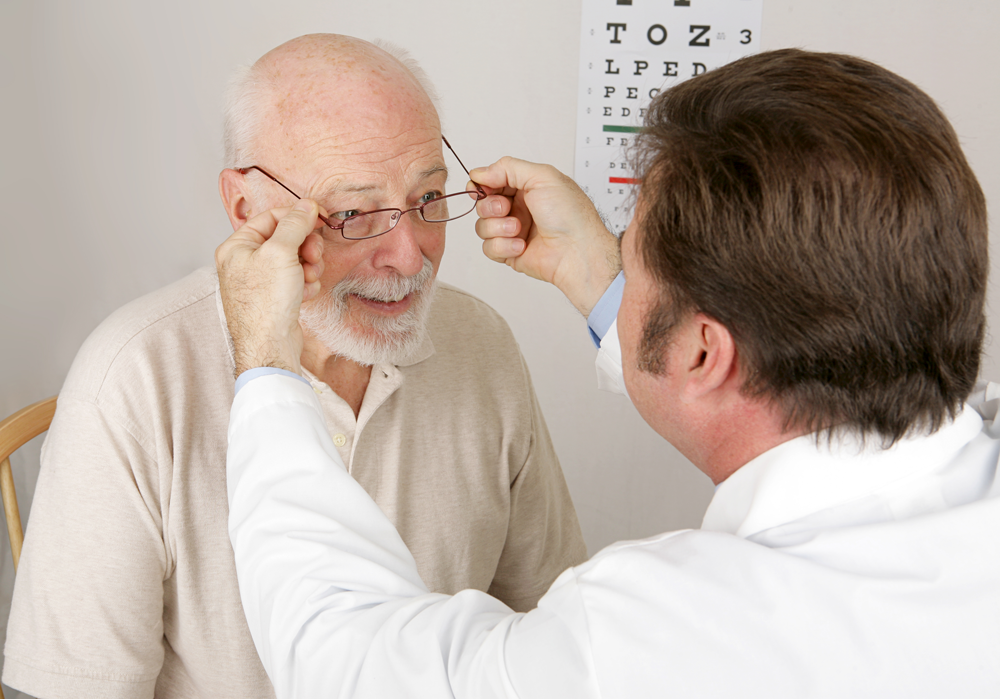 Older Americans would see their health coverage expanded as part of the $3.5 trillion budget plan approved by the House on Tuesday.

Medicare, which is relied on by most Americans once they reach the eligibility age of 65, would provide coverage for dental, vision and hearing under the budget resolution. In addition, the age when people can sign up would be lowered, most likely to age 60 as President Joe Biden has said he supports.

The proposals are part of Democrats’ goal to strengthen the social safety net and invest in efforts to combat climate change. The House approval of the budget resolution — resting on a 220-to-212 party-line vote — clears the way for lawmakers to draft legislation reflecting what’s in the spending plan and, potentially, pass the massive package without Republican support through a process called budget reconciliation.

Although there’s no certainty that everything in the budget plan will make it through the full congressional process, Medicare advocates are hopeful that coverage of the extra benefits will come to fruition.

“This would be a very big deal for the Medicare program and Medicare beneficiaries,” said David Lipschutz, associate director and senior policy attorney for the Center for Medicare Advocacy.

“If Congress adds [those] benefits, it would fill some major gaps in coverage that the program has had since its inception,” Lipschutz said.

About 62.8 million individuals are enrolled in Medicare, the majority of whom are age 65 or older and rely on it as their primary health insurance. The program was created through congressional legislation in 1965 under President Lyndon Johnson and largely reflected standards at the time, which didn’t involve widespread coverage for dental, vision and hearing, Lipschutz said.

“But as the health-care system has evolved, Medicare has often been slow to catch up,” he said.

Original Medicare consists of Part A (hospital coverage) and Part B (outpatient care coverage). Excluding limited exceptions, there is no coverage related to dental, vision or hearing, which can lead to beneficiaries forgoing care.

“It would be a significant improvement [to provide coverage] for people who often go without needed care because they can’t afford it and for people who pay a lot for the care they need,” said Tricia Neuman, executive director for the Kaiser Family Foundation’s program on Medicare policy.

However, Lipschutz said, the extra coverage generally is not comprehensive. On the other hand, if expanded benefits — no matter how generous — were required under original Medicare, they’d become standard in an Advantage Plan.

“We’d hope this would enrich benefits for all beneficiaries,” Lipschutz said.

Democrats said their budget plan will be funded through higher tax revenue, healthcare savings and long-term economic growth. Biden has proposed imposing higher taxes on the rich and corporations, as well as providing more money to the IRS to bulk up its enforcement efforts.

While the plan includes scant details about the proposed Medicare changes, other efforts to expand the program coverage could offer some clues.

A House bill introduced in July by Rep. Lloyd Doggett, D-Texas, would include things such as dentures, preventive and emergency dental care, refractive eye exams and eyeglasses, and hearing aids and exams.

The expanded coverage also was included in a broader health-care-related bill that cleared the House in 2019 but was not taken up by the Senate. Under that proposal, beneficiaries would have chipped in the standard 20% for some dental coverage.