How the House spending bill would expand health care benefits 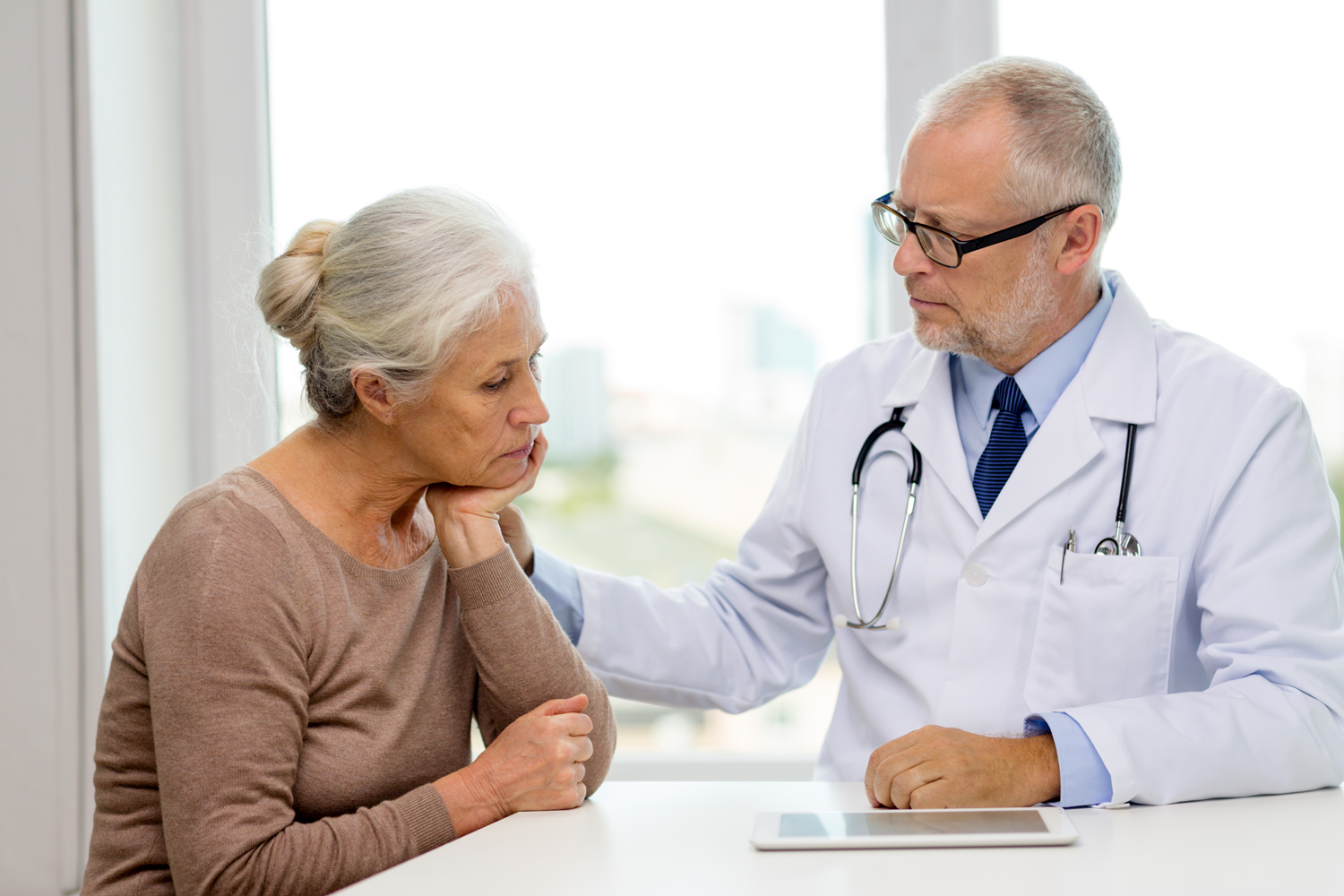 Articles in this guide describe key features of legislation passed by the House to advance President Biden’s Build Back Better agenda and overhaul social and climate policy in the United States. The bill now moves to the Senate.

The Biden administration and other supporters of the spending bill’s healthcare components say it would bring about the most significant expansion of affordable care since a previous Democratic Congress passed the Affordable Care Act 11 years ago.

The final shape of the healthcare provisions were among the most contentious parts of the law, pitting the White House and progressive Democrats against a group of party moderates on issues such as allowing Medicare to negotiate drug prices with pharmaceutical companies and expanding the program’s benefits. The changes would be shorter-lived or provide less help than the White House and liberal Democrats initially wanted.

Capping spending on drugs: The bill would institute an annual $2,000 cap on how much seniors in Medicare’s prescription drug program pay out of pocket for their drugs, a change heralded by advocates who said it is a necessary financial protection. More than 1 million older Americans annually incur out-of-pocket drug costs above that amount, the Kaiser Family Foundation concluded.

The policy change is also expected to increase the use of some medicines, since some seniors have avoided pricey prescriptions because of their inability to pay for them. Democrats also would cap the price of insulin, a lifesaving treatment for diabetic patients, at $35 per month for all Americans. The price of insulin has soared in recent decades, despite being based on a century-old scientific advancement.

Expanding Medicare to cover hearing benefits: In a policy sought by Sens. Elizabeth Warren (D-Mass.), Kyrsten Sinema (D-Ariz.) and others, seniors would get benefits for hearing services beginning in 2023. Audiologists and other hearing specialists would qualify for Medicare reimbursement, and the program also would cover the cost of hearing aids for seniors. But a companion push to add vision and dental benefits to Medicare, championed by liberals, failed to win enough votes.