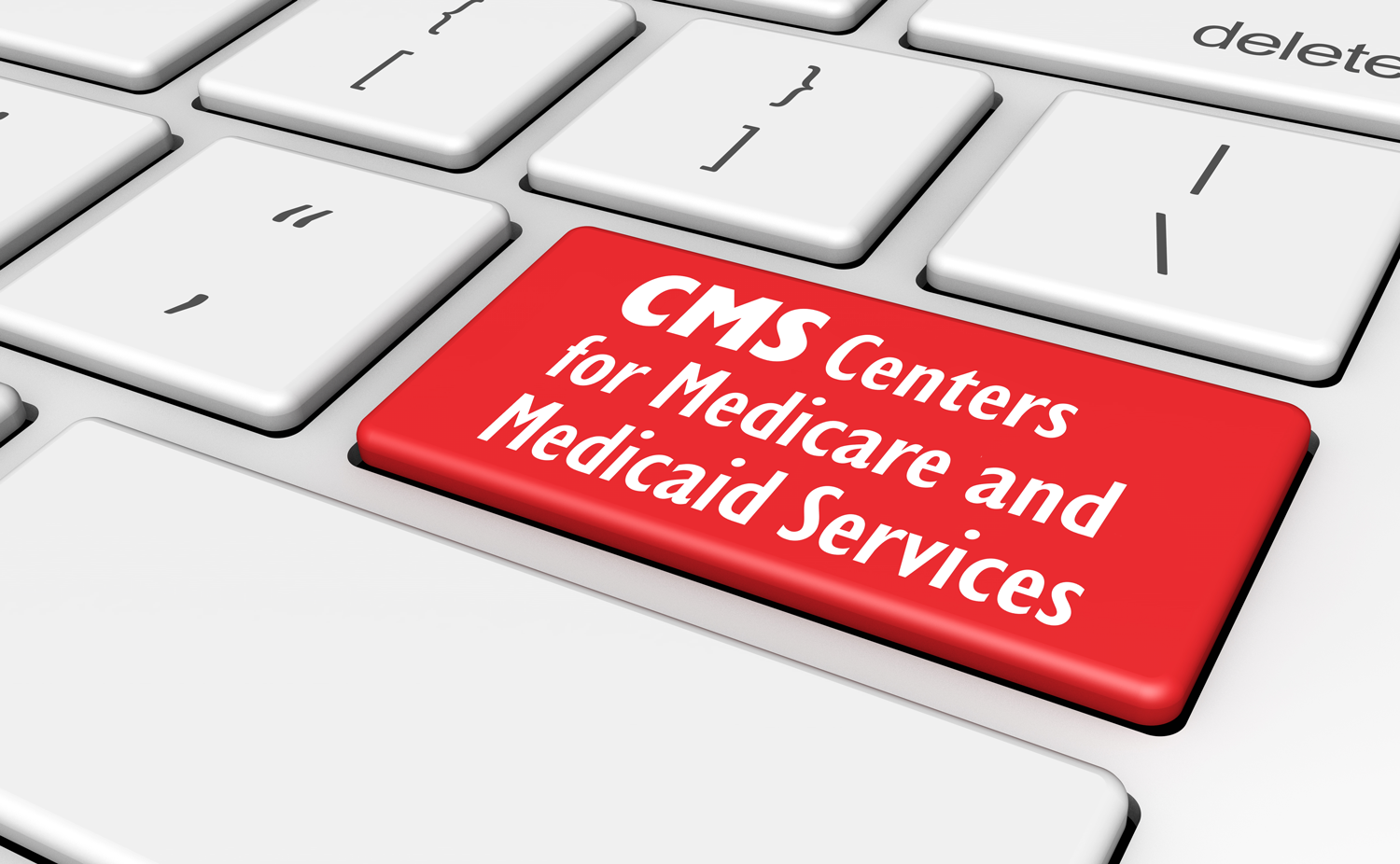 The agency that runs Medicare wants to give private organizations a chance to try administering traditional Medicare coverage.

The agency, the Centers for Medicare and Medicaid Services (CMS), has announced a two-part test for a new Geographic Direct Contracting Model.

CMS said the Geo program will let private organizations, or “direct contracting entities,” administer traditional Medicare coverage for some enrollees. CMS wants the first direct contracting entities to begin testing the Geo approach in somewhere between four and 10 communities from Jan. 1, 2022, through Dec. 31, 2024. A second Geo test period would run from Jan. 1, 2025, through Dec. 31, 2027.

Any “covered entity,” or organization that has to take charge of complying with Health Insurance Portability and Accountability Act (HIPAA)  personal health information privacy and date security rules, could apply to be a direct contracting entity in the Geo program, CMS officials said in the Geo program announcement.

“Covered entities include most types of provider organizations as well as health plans,” officials said.

Typical Geo applicants are likely to be health plans, or provider-run organizations that have significant experience with managing medical cost risk, such as health care provider groups or health care systems that have participated in accountable care organizations, officials said.

Medicare is a federal program that provides health coverage for 63 million Americans who are at least 65 years old, receive Social Security Disability Insurance benefits or have kidney disease so severe that they have either had kidney transplants or are getting kidney dialysis.

In Arizona, California and Washington state, for example, the MAC for Original Medicare medical coverage is Noridian Healthcare Solutions LLC, an arm of Blue Cross Blue Shield of North Dakota.

The Medicare MACs are invisible to most enrollees.

Outside of test programs and other special programs, Original Medicare usually pays doctors and hospitals fees for each service provided, rather than capitation payments, or payments for bundled care.

Critics of the fee-for-service approach say it’s complicated to administer and encourages providers to offer too much care.

Ordinary Original Medicare comes with complicated deductible, co-payment and coinsurance rules, and no annual out-of-pocket limit on what an enrollee must spend on out-of-pocket costs.

A Geo contractor would manage health coverage and health care for Original Medicare enrollees in one specific region, such as Atlanta.

The contractor would make extra money if it did a good job of holding the cost of care down, while complying with Medicare care access rules and other rules. However, it would lose money if costs were high.

A Geo contractor also could provide other patient wellness and chronic condition management incentives that might be difficult for Original Medicare to offer under current rules.

A Geo contractor could offer vouchers for OTC medications, transportation, wellness and chronic condition management program memberships, electronic patient monitoring systems, vision and dental care services, and up to $75 in gift cards per year for participating in disease management programs.

A Geo contractor also could pay for home visits for care management, and it could choose to waive the Medicare rule that requires a patient to be admitted to a hospital for at least three days before Medicare will pay for convalescent care in a nursing home for that patient.

A would-be Geo contractor would have to offer to cut Medicare costs for enrollees by at least about 2% to 3%, according to the program announcement.

Some of the Medicare enrollees using Geo contractor-run coverage would sign up for the coverage voluntarily. Other enrollees might end up with Geo coverage because their primary care providers are in a Geo contractor’s preferred provider network, officials said.

CMS said it would try to keep the Geo program from disrupting the risk pool for standard Original Medicare by prohibiting enrollees from opting out of the Geo program.

Officials show calculations suggesting that a typical test market might have about 30% to 40% of its enrollees allocated to Geo contractor-run coverage.

Non-binding letters of interest are due Dec. 21, and applications are due April 2, 2021.

Several challenges face the program. For one, the Biden administration might choose to change or kill the Geo test program.

A successful Geo program could give health insurers new ways to service Medicare enrollees, but it could reduce patients’ incentive to sign up for Medicare Advantage plans or Medicare supplement insurance.

Agents and brokers help many people sign up for Medicare Advantage and Medicare supplement insurance coverage.

CMS officials do not say in the Geo program announcement whether they expect agents and brokers to play a role in the Geo enrollment process.