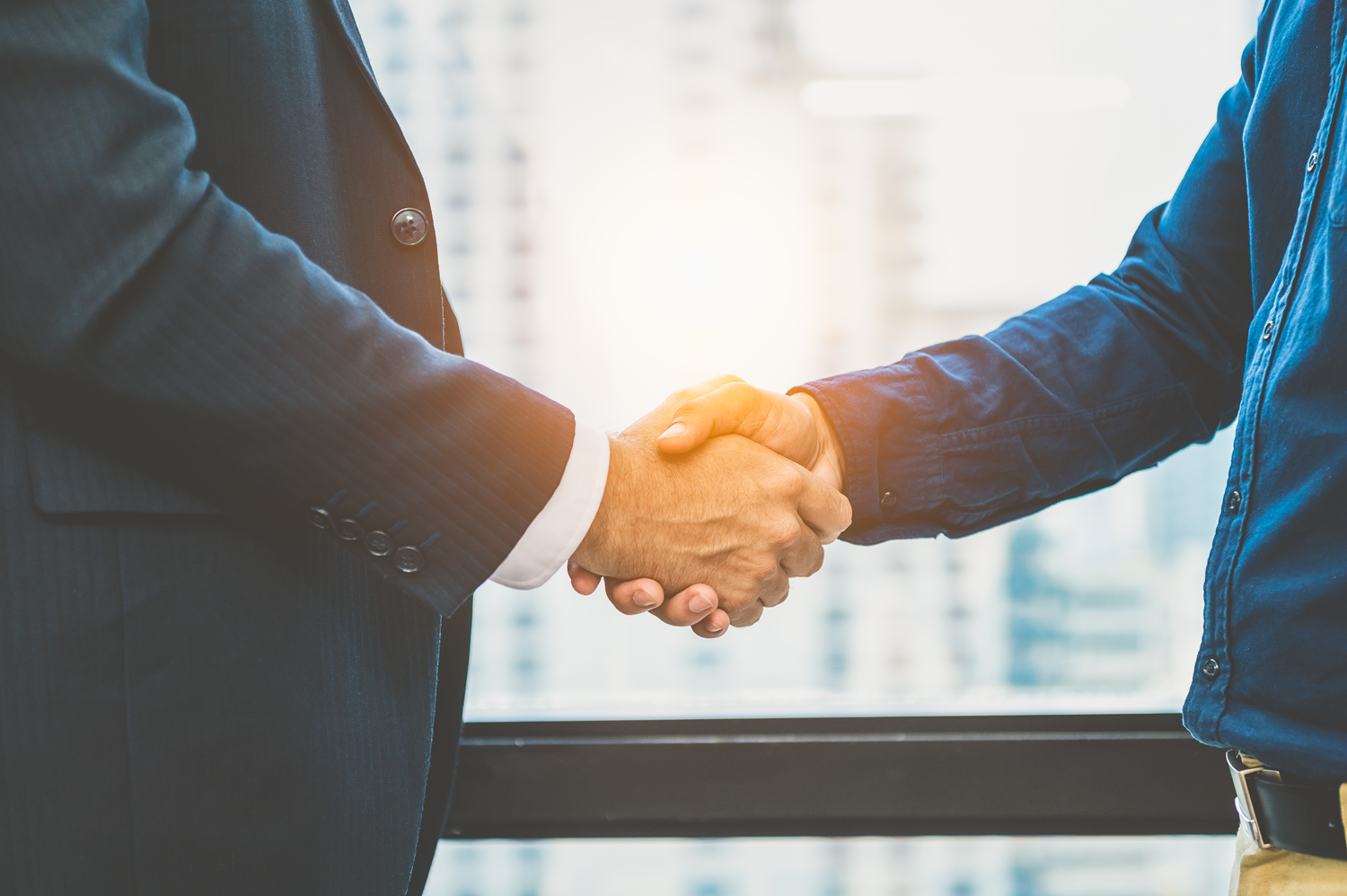 Sometimes, prospects say they might want to buy later. What then?

Few people say, “Thank goodness you called. I’m ready to do something. What’s next?”

Some say, “Not interested.” Others let the “click” on the phone line do the talking for them. Some string you along.

But some give answers indicating they are interested, but not at this moment. How can you stay on their radar without being a pest?

Staying on the radar is an art, not a science

The key to successful prospecting is having many prospects. Many experienced producers will tell you some you thought were live prospects are stringing you along, yet suddenly you get a call from someone you thought was a lost cause. The conversation might start with: “We talked several months ago. I saved your card…”

The challenge is you don’t know who’s who. Here are two guidelines that can help:

Most agents and advisors of a certain age have seen episodes of Columbo, the 1971-2003 TV series starring Peter Falk. It’s a cult series often on MeTV and other cable channels. The plots usually featured Lieutenant Columbo determining early on the identity of the murderer and continually showing up (staying on their radar) until they confessed.

Some lists of the most famous fictional detectives place him high, if not topping the list. His tagline was: “Just one more thing…” He perfected follow up.

Here are seven ways agents and advisors can stay on a prospect’s radar, without being pushy:

People make decisions on their own timetables. They might be waiting on a bonus check or insurance settlement. Their current agent may be retiring, but they want to stick with them until it’s official. This is why you have many prospects in the pipeline. Some come through earlier than expected, others never do.

Good follow up works for another unexpected reason. If you are prospecting business owners, middle managers and professionals, some of them work in sales or have sales departments reporting to them. They often complain to their fellow managers that many of their salespeople are terrible at follow up. You are demonstrating this skill. It earns their admiration.